What a success!  The Drury School Possum Hunt has now enjoyed its fifth year and is getting awesome feedback from all the hunters involved and spectators. It is fast gaining a reputation for its quality prizes and the competition amongst top teams to get those prizes is heating up.

The ability to provide quality major spot prizes this year resulted in a number of new hunters not associated directly with the school to enter. Advertising in hard copy in various locations throughout Papakura, Clevedon, Drury, Franklin, North Waikato, Mangatawhiri, Maramarua & Thames regions, including Hunting & Fishing stores, various other outlets and through social media meant the event was seen throughout the upper north island.

Once again What's up House Inspections was involved as a proud sponsor of the event, helping to rid Franklin and North Waikato of pesky possums and enhance the quality of the local native bush, while earning valuable funds for our local school. 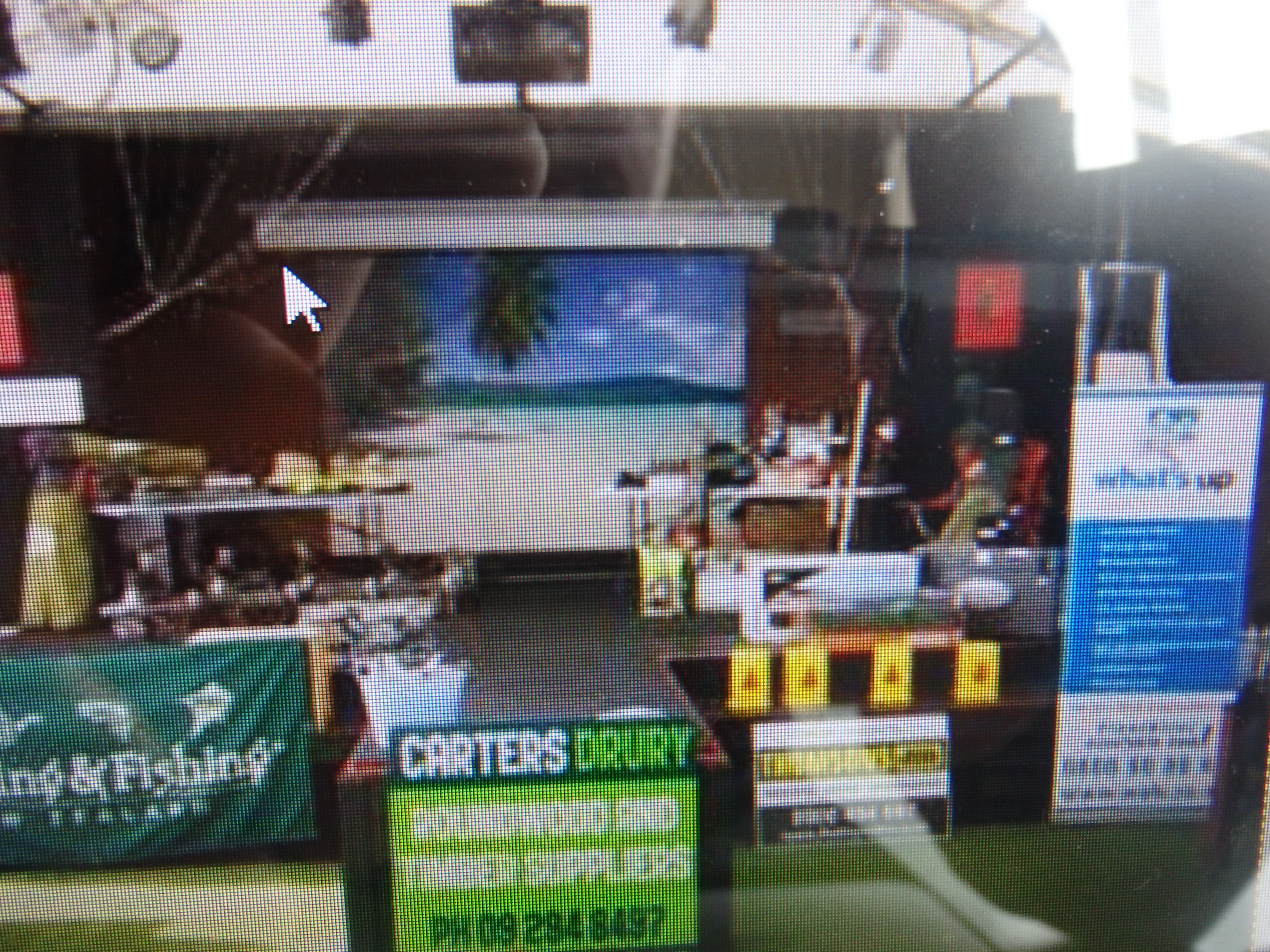